When is National Day of Austria 2018

When is National Day of Austria 2018? 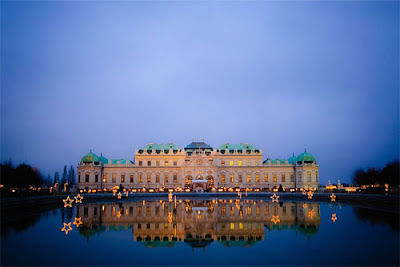 The name Austria derives from a Germanic word meaning 'eastern realm'. Austria is the only continental European Union nation that is not a member of NATO.

National Day of Austria is celebrated every year on October 26 on account of Austria's declaration of permanent neutrality after World War II and its regained status as an independent and sovereign nation on October 26, 1955. Since 1965, Austria's National Day is celebrated on October 26 .Austria declared its permanent neutrality on 26th October 1955.  Austrian Parliament passed the constitutional law on permanent neutrality on this day. On October 25, 1955, the last foreign troops left the country that were occupied by four allied forces namely Soviet Union, United States, Great Britain and France since the end of World War II. Austrians across the world celebrate the end of the country’s post-WWII occupation and the Declaration of Neutrality. 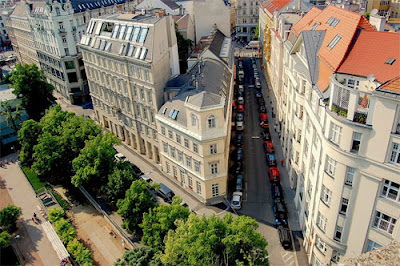 A series of events are organised in Vienna, the capital city ranging from festive meeeting to free visit to federal museums and state institutions (in order to have a good understanding of the history of Austria) and organizing fitness marches (Fit-Märsche) so that people do not forget about the benefits of exercise. Vienna hosts many of the national day celebrations in Heldenplatz, also called as “Heroes Square.” The Federal President and the Federal Minister of Defense attend a celebration at Heldenplatz. The Federal President lays a wreath at the tomb of the Unknown Soldier at the Burgtor. Those who take recruitment to Austrian Armed Forces are sworn in today. Austrian Embassies organise receptions for Austrian citizens showcasing Austrian music and cuisine and celebrate the National Day in the whole world.
Tags # austria national day # austria national day date
Whatsapp