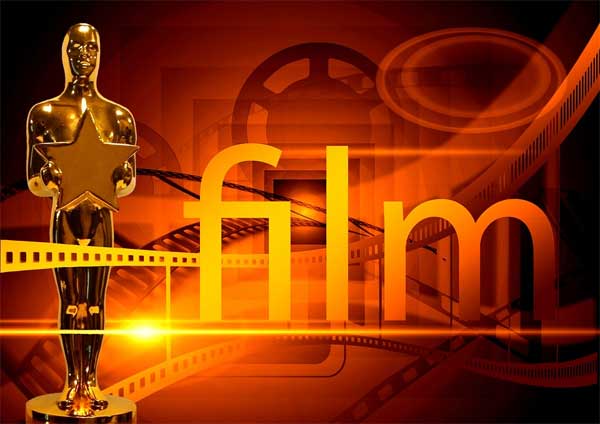 Award for Outstanding Lead Actress in a Drama Series went to Jodie Comer for Killing Eve. The Billy Porter got the outstanding lead actor in a drama series award for Pose. The following is a complete list of Emmy Award 2019:


Outstanding Lead Actor in a Limited Series or TV Movie: Jharrel Jerome (When They See Us)