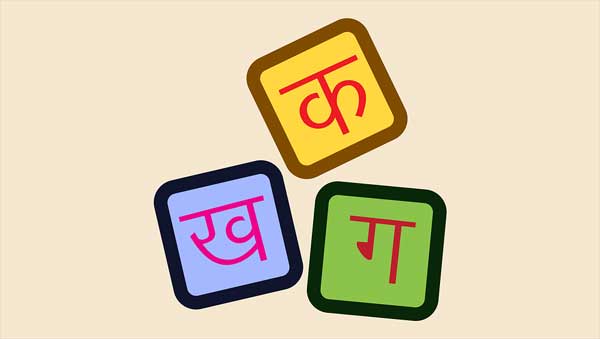 
School and colleges as well as Union Govt. and State Govt. and various organisations all over celebrate Hindi Diwas for showing the importance of Hindi language. They organises poem, essay and recitation
competitions as well as literary and cultural programmes. President of India, every year on Hindi Diwas, presents the Rajbhasha awards to people for their contribution towards the Hindi language at a ceremony held in Delhi’s Vigyan Bhawan. The Government of India, under the Ministry of Home Affairs is organizing a Hindi Diwas Samaroh on 14th September 2019 at 10 A.M. Viewers can watch the live streaming of the event on Government website - webcast.gov.in.

Around 4.46 per cent people of total world population speak Hindi.

Today, Hindi is the fourth most spoken language in the world after English, Spanish and Mandarin.

Hindi is spoken by around 43.6% of the Indian population, who identify Hindi as their mother tongue.

Atal Bihari Vajpayee, the first external affairs minister addressed the United Nations General Assembly for the first time in Hindi in the year 1977.

Raja Harishchandra is the first Hindi film released in 1913 directed by Dadasaheb Phalke.

Hindi being 4th most spoken language in the world, the United Nations does not recognize Hindi as one of its official languages. But Indian government is actively rallying for the recognition of Hindi since 2015.

Hindi is written in Devanagari script and it has around 16 dialects prominent being Awadhi, Bhojpuri, Bundeli and Khariboli.

Apart from India, the Hindi language is also spoken in many other countries, like Nepal, Guyana, Trinidad and Tobago, Suriname, Fiji and Mauritius.

Hindi is a direct descendant of an early form of Vedic Sanskrit, through Sauraseni Prakrit and Śauraseni Apabhramśa.

Hindi is one of the 7 languages in India that is used to create web address (URL).

Mahatma Gandhi for the first time in 1918, in Hindi Sahitya Sammelan, spoke about making Hindi language as a national language. He also called Hindi as the language of the public.

There are 528 million native speakers of Hindi in India, making around 43 per cent of India's total population as per 2011 census.

Every year from 14 September to 21 September, Rajbhasha Week or Hindi Week is celebrated on the occasion of Hindi Diwas.

Bhasha Samman is given on Hindi Diwas to honour a personality of the country, who has made a special contribution to the use and upliftment of Hindi language among the people. 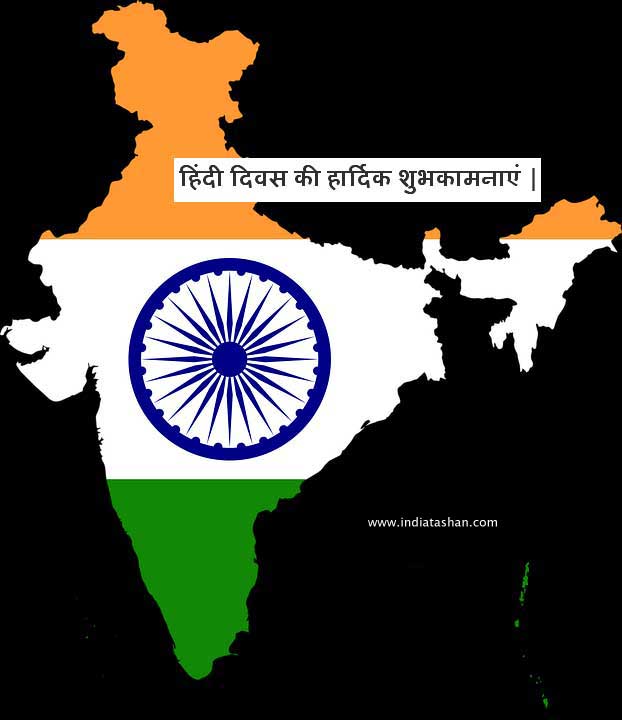 As English is becoming the most popular language in the country, celebrating Hindi Diwas becomes more important to promote and spread the awareness of the simplicity and the richness of this language. Hindi is derived from Sanskrit and by celebrating Hindi Diwas we are not giving respect to Hindi but we are also giving respect to Sanskrit, the language of our Vedas and Shashtras.

We all should celebrate Hindi Diwas every year and use Hindi language more often in order to pay honor and pass its importance to the next generation. Hindi diwas must be celebrated, not only because it is our national language but also that it is our mother tongue and mother tongue must be respected. We all should be proud of our national language and never feel hesitation while speaking Hindi in other countries.