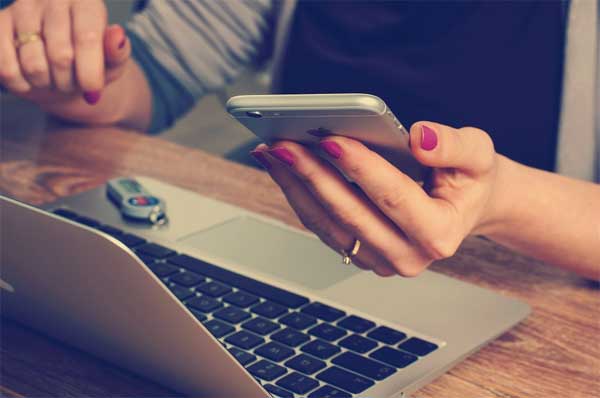 The company will offer a screen with a 3:2 aspect ratio, the same as on 13.5-inch Surface Laptos. Also, the larger 15-inch model is likely support the Surface Pen as well. A dual-screen Surface device, codenamed Centaurus is to be launched. Also, Microsoft is expected to bring Surface Laptop 3, Surface Pro 7, and Surface Book 3 in October. Surface earbuds, named Morrison, would also be released on October 2. Two Surface-branded headphones are to be released. New keyboards will be launched which would replace the right-hand Windows key with a dedicated Office button. The Surface Pro 7 will have a redesigned keyboard, and Surface Book 3 is expected to pack Nvidia GeForce RTX GPU with Turing architecture. The new Surface devices are likely be powered by 10th-gen Intel Core processors and may include USB Type-C Thunderbolt ports. The Microsoft Surface Laoptops 2 is 85 percent more powerful than the Surface Laptop and it can deliver 14.5 hours of battery life on a single charge. Microsoft Surface Laptop 3 would be even more powerful than Surface Laptop 2.

Microsoft Surface Laptop 2 was launched in the US with a price tag of $999 (Rs 71,000 in INR). It has a 13.5-inch PixelSense display and comes in new matte black color powered by 8th generation Intel Core i5 processors, which is a quad-core CPU with a minimum 8GB RAM and 256GB storage. The Surface Laptop 2 is now available at a price of $900. Surface Laptop 3 is to be priced similarly, with more powerful configurations that offer increased RAM and storage, as well as a faster processor.