When is National Coffee Day, International Day of Coffee

on 12:30 PM in international day of coffee, national coffee day

When is National Coffee Day, International Day of Coffee 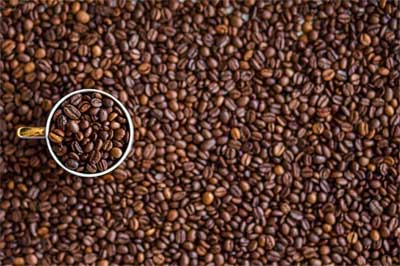 When is International Coffee Day?


The International Coffee Day is celebrated every year on 1st October.

When is National Coffee Day? 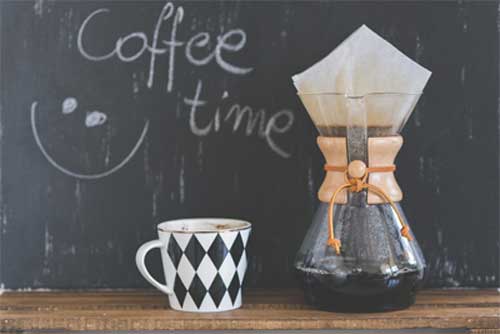 Coffee is a part of our daily routine. Some people like to have coffee in the morning or some at evening or night. It gets our mood up. International Coffee Day is celebrated on October 1 every year to recognize the efforts of millions of people around the world from farmers, roasters, baristas, and coffee shop owners who work hard to create and serve the beverage in the consumable form.

The Coffee Board of India, in association with Way Win, a farmer producer company in the coffee sector in Wayanad is organising various programmes to mark International Coffee Day on October 1.

Coffee had never been more popular.As there is an increase in crop yield which has caused surplus in the market for 2 years, there is a global oversupply of coffee which in turn has reduced its market price. The input cost, which includes labour cost and price of fertilizers, had increased though. Thus International coffee day 2019 theme is ‘Coffee’s future needs you’.

Many coffee growing areas like Wayanad which is a major Robusta coffee growing area in India is facing global warming and climate changes, which can be reduced by increasing production and doubling the income of farmers by value addition under the brand name of ‘Malabar Coffee’. The geological indication (GI) tag for Wayanad Robusta would help farmers get a better price for the produce.

It would be interesting to know that after oil, Coffee is the second most traded commodity on earth. There are 25 million coffee farms in 50 countries of which 40% is grown in Brazil.


3 billion cups of Coffee are consumed every day and the number is increasing.

Do a #coffeepledge that can improve the living wage for coffee farmers.

Coffee is produced in over 50 countries around the world.

There are seven stages that form the coffee making process, from 'bean to cup' and they are Picking, Washing, Drying, Grading, Roasting, Cupping and of course, Enjoying.

Farmers only get a fraction of the money you spend on your morning coffee.

The amount a farmer receives on average from the sale of a $3(USD) cup of coffee is as little as 1 Cent (USD).

12 million farming households are affected by the coffee price crisis

After oil, Coffee is the second most traded commodity on earth

There are 25 million coffee farms in 50 countries of which 40% is grown in Brazil.

How you can help in promoting National Coffee Day?

Host a coffee tasting event at a nearby coffee shop, office or your home.


Give some discount on coffee on the National Coffee Day if you own a coffee shop or cafe.

A personal video about why you love coffee so much would definitely sound good.  Upload yourcoffeedayvideo to YouTube & promote on social media websites with hastags #InternationalCoffeeDay or #NationalCoffeeDay.

Host a masterclass or workshop and educate people how coffee helps farmers and how the actual consumable coffee is prepared after so much effort.

Plan a tour to local coffee farm in order to see how the growing and farming is done for the coffee. 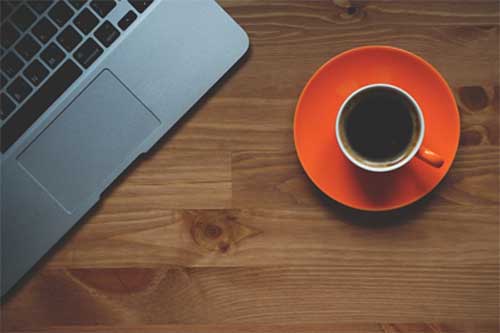 
I never drink coffee at lunch. I find it keeps me awake for the afternoon.

But even a bad cup of coffee is better than no coffee at all.

Good communication is just as stimulating as black coffee, and just as hard to sleep after.

What goes best with a cup of coffee? Another cup.

Black as the devil, hot as hell, pure as an angel, sweet as love. That's coffee

Coffee is a beverage that puts one to sleep when not drank.

It’s amazing how the world begins to change through the eyes of a cup of coffee.

I want someone to look at me the way I look at coffee.

We want to do a lot of stuff; we’re not in great shape. We didn’t get a good night’s sleep. We’re a little depressed. Coffee solves all these problems in one delightful little cup.

As long as there was coffee in the world, how bad could things be?

A mathematician is a device for turning coffee into theorems.

He was my cream, and I was his coffee - And when you poured us together, it was something.